The Junior Masters will go back to Close House this October. It is supported by Lee Westwood in association with Lookers Motor Group (LMG) and PING. This is the second time this event is being organized. 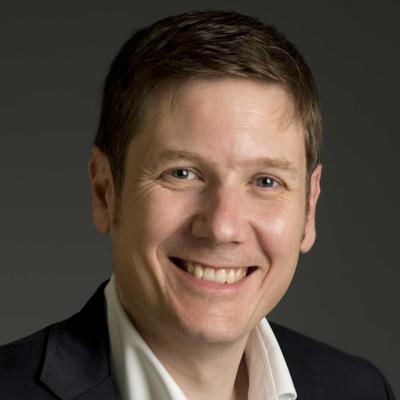 After the success of the 2017 tournament, which is the launch year of this event along with the British Masters during championship week, Close House will host the event every year.
END_OF_DOCUMENT_TOKEN_TO_BE_REPLACED Read More

The Englishman Lee Westwood has been working as hard as possible to get be back in the pink of shape and the best weight to fight. He has been warming up for Gleneagles. He has been shaping up for dress rehearsal of Ryder Cup in Wales Open at Celtic Manor.

The European captain has been lately fearing that the American players would have some mighty punches, but with Lee Westwood just back he feels much stronger. Lee has always believed that practice makes a man perfect and is hoping that his practice would prove worthy.

Westwood is among the four players of Paul’ team at the Wales Open. Lee seems to be all geared up after his 3 weeks of active preparation for his 9th appearance at the Ryder Cup. When asked about what he had done three weeks at home, he has answered mockingly that he was vanishing. He has told about the intense gyming sessions he had taken up to lose the 23lbs he has lost. He had been doing cardio in the morning everyday and weights during the afternoon. He has also told that he had kept himself away from alcohol completely and has been strict on his diet too.

Paul has been very happy with Westwood and has told that it was always expected out of Lee to have such a comeback. There might have been doubts and questions seeing Lee’s form during the summer and the cuts that he missed but Paul has been constantly confident. Paul has been very ecstatic since Lee decided to do the tournament.

Lee has reportedly told that Wales Open was the perfect start for him before the Ryder Cup scheduled. He was happy to play at Gleneagles as ironically it was the very place he had won the last time his Ryder Cup title. He thinks that it all made complete sense to him and he felt great mentally.